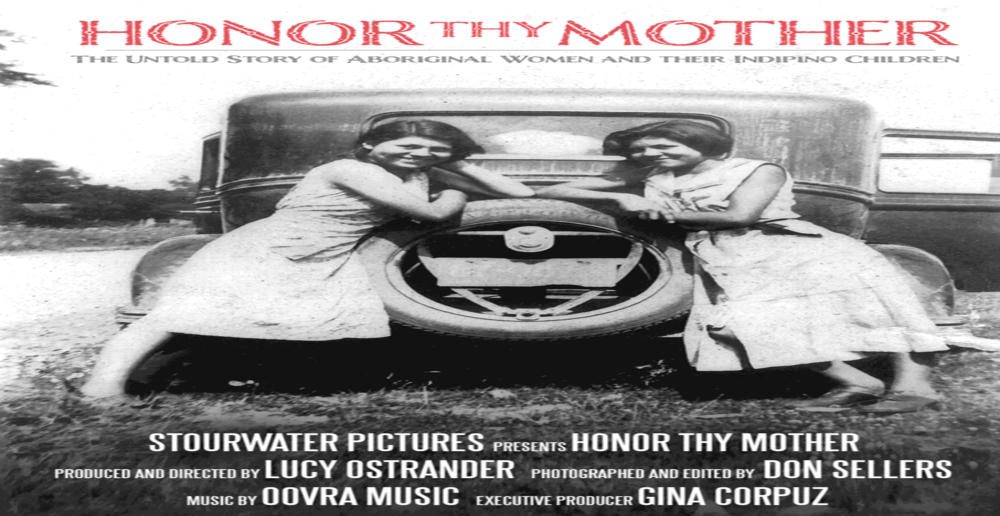 PSE is sponsoring the film “Honor Thy Mother”. The film was commissioned by the Indipino Community of Bainbridge Island & Vicinity and produced by the award-winning Stourwater Pictures. The West Sound Film Festival in Bremerton will screen the acclaimed documentary “Honor Thy Mother” at the SEEfilm Theater on Sunday, August 8th at 3:30pm.

"Honor Thy Mother" is the untold story of 36 Aboriginal women from Canada and Native women from tribes in Washington and Alaska who migrated in the 1940s to Bainbridge Island, the traditional territory of the Suquamish people. As survivors of Indian Residential Schools, they came, some still in their teens, to pick berries for Japanese American farmers, fell in love and married Filipino immigrants. They settled on the Island to raise their mixed-heritage, (Indigenous mother and Filipino father) Indipino children. The voices of the Indipino children, now elders, are integral in the storytelling of their mother’s courage and resilience marrying Asian men and risking disenfranchisement from their 19 different tribes. Many Indipino children grew up in homes burdened with their father and mother’s traumatic, collective memory of the Island’s Japanese Americans forced removal after President Roosevelt signed Executive Order 9066 in 1942.