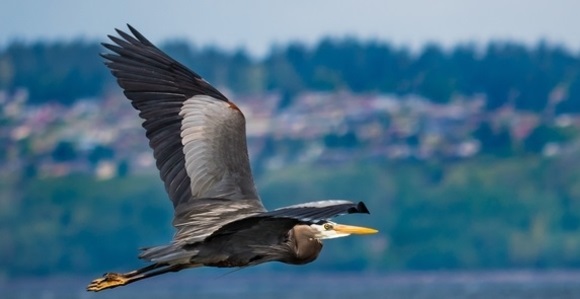 The Bainbridge Island City Council is taking public comment on the possibility of a City-run electric utility at their June 13 business meeting. You can share your feedback with City Council in two ways:

Andy Wappler, VP, Customer Operations & Communications, began his presentation indicating PSE would prefer a conversation with the City about what PSE and the City can do together. He then critiqued the Hittle study, pointing out four “red flags”:

For his presentation, Mr. John Heberling of D. Hittle & Associates walked through their report highlighting issues including, standards of service required by the Bonneville Power Administration (BPA), how the City of Bainbridge Island might get power from BPA, their assessment of the City’s acquisition costs for PSE’s assets on the island, and a variety of financing options and potential costs to the City calculated out to year 2040.

Bob Snyder of D. Hittle & Associates spoke more directly to the benefits the City and its residents might glean from municipalization over continuing to be served by PSE. He also touched on some of the risks the City might face creating and operating a small public power company.

Steve Johnson and Randall Samstag of Island Power compared some aspects of the Hittle study to the study authored by Concentric Energy Advisors, which was commissioned by PSE. Barney Burke, former Jefferson County PUD commissioner, spoke about public power.

After all the presentations, the City Council had many questions for the authors of the Hittle Study.

Public comment will be entertained by the Council at their business meeting on June 13 at 7 p.m. If you want to have your voice heard, please attend the June 13 Council meeting to provide comments. If you cannot attend, the Council is accepting written comments at council@bainbridgewa.gov.