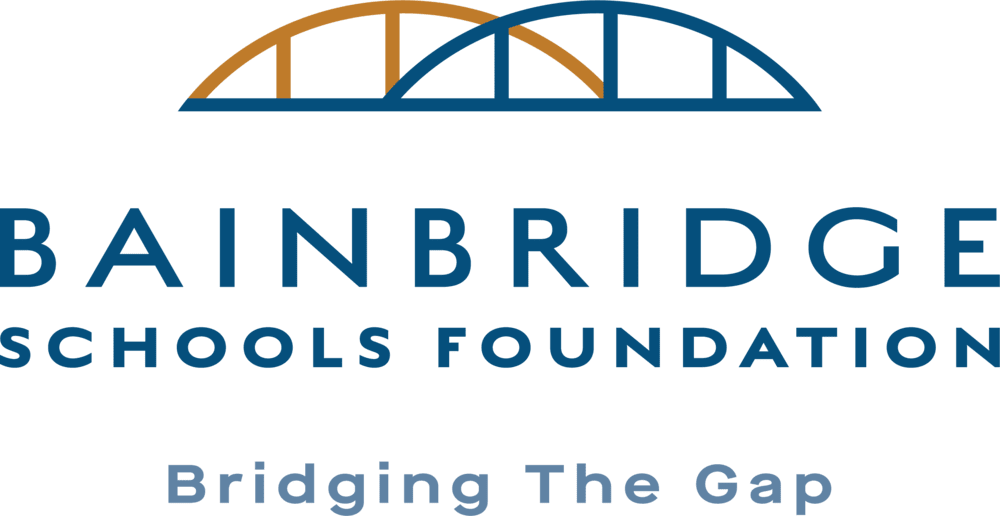 Public schools on Bainbridge Island are widely recognized for their excellence. Ask new families what brought them to the island and there is no surprise when strong public schools account for a major consideration in their decision to move. What does come as a surprise is that while the island’s outstanding public schools consistently rank among the top in the state, Bainbridge Island School District (BISD) receives significantly less funding per student than Mercer Island, Seattle, North Kitsap and Bremerton. Despite receiving state and federal funding (measured by free and reduced lunch numbers in the local community) and robust PTO support, a significant gap remains in covering the cost of educating every student on Bainbridge Island.

Formed in 2006 by merging two local, like-minded non-profit organizations, the Bainbridge Schools Foundation (BSF) has a singular mission to bridge the gap left by insufficient government funding at every level in the district. BSF pledges its funds annually to BISD and works in close partnership with the district to ensure its funding reaches 100% of BISD students, kindergarten through 12th grade.

The BSF Bridge-a-Thon fall campaign kicks off on October 1. Visit BSF to learn more about bridging the gap and to make a gift. PSE is proud to support the important work BSF does for students, families and educators in the community.